We Get Entirely Too Much Ellie May Clampett taking a bath.
Just my personal opinion. 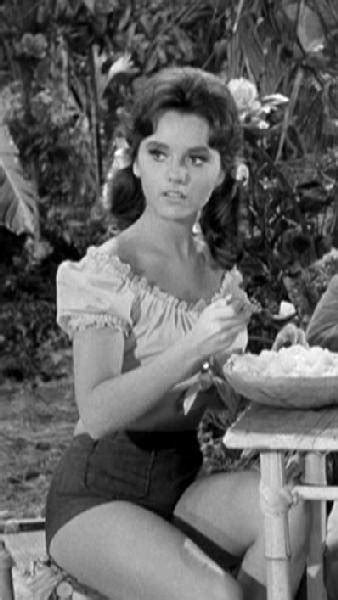 Put "Eureka" on pause so I could finally get things done around the house. Got SWMBO's quilt frame loaded in the truck and ready to go back to the church for tonight's quilting thingie. Sweeping and swabbing done.

Turned a pork loin ($1.39/lb) into 20 fair thick pork chops and 2 pork roasts (big enough for two people). They're all sucker-bagged and in the freezer.

Trip to the church and back.

Been watching "Eureka" the past 3 days (or so) and it scares the hell out of me cause I haven't remembered one thing from watching it before. I remember watching it, but can't remember a thing. I used to remember everything. All the books I've ever read. All the movies I've ever seen. If it wasn't important I'd remember it.

But not now. It's like CRS (Can't Remember Shit) hit me in the face and double barreled into my brain. I hate it.

Wait. What was I complaining about?

Why did I walk into the room?

My Venaseal procedure is tomorrow. Joy. Fun. If I react to the valium as I've always reacted to valium it's gonna be a hoot. (My mouth has NO PC filter.)

I'll Believe It When I See It

Clear and 75 by next Saturday. Sure. Just can't even imagine that happening in Western WaRshington before, say, July 6th. I'd sooner believe Biden is dreaming of a "Bro-Mance" with Obama. (What do you get with a 3-some with Obama, Biden, and Michelle? A 3-dick Oreo.) But, I'd probably better burn trash before everything dries out. Just in case. 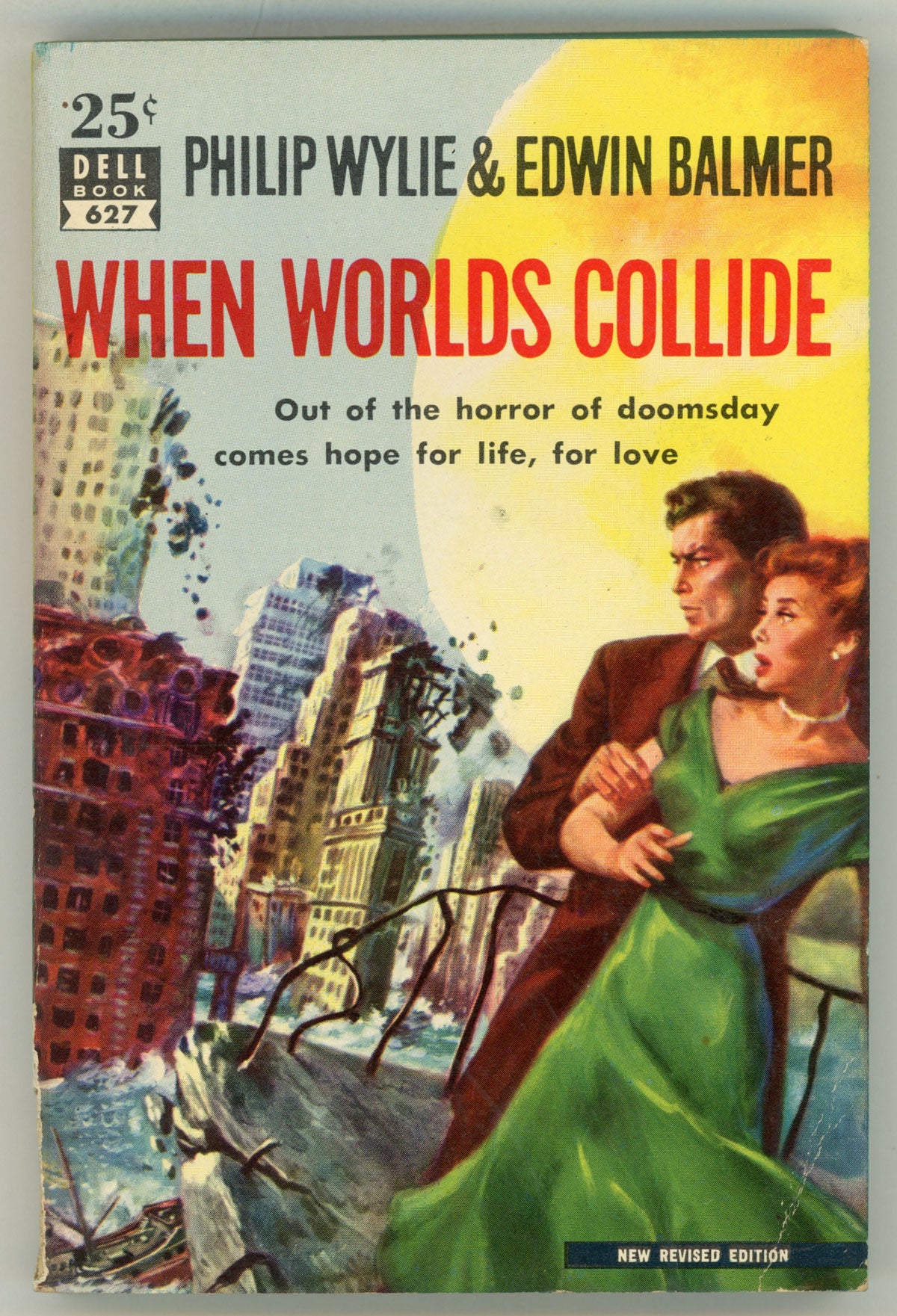 Not a lot going on around here. Did I mention that SWMBO took me out and bought me a $150 pair of running shoes? Man, are they comfortable.
Tomorrow is Burt Gummer Day. Sounds like a "Tremors" Marathon in the works for me! Day before my Venaseal procedure too. (Gotta pick up my Valium today!)
Well, that shows the state of our civilization. Went to Rite Aid to get my Valium. Asked how much it was gonna be for one 5mg tablet and she guessed about a buck. Cool! That's worth not driving to the Naval Hospital and hanging around there for a couple of hours.
So, when I paid it was $.35. Right. Thirty-Five Cents. And I had to use my card cause "Who carries cash anymore?"
But it was ready in less than 20 minutes, so, that's good.
Just finished reading "When Worlds Collide." (1933) The 1951 movie is still one of my favorites and probably gets played once a month (at least), but I had never read the book. Not that I remember anyway.
I was ... disappointed. The only thing they really had in common was Worlds Colliding and Spaceship Takes Off. The "prose" was extremely dated, stilted, the characters too proper, and one quickly got tired of Tony Drake's obsession with (and seemingly endless description of) Eve Hendron. One would expect the "philosophical" conversations to be a reflection of the time the book was written; but to a "modern" perspective it was a bit, ah, too much (for me). But I mostly got tired of the love  conversations between Tony & Eve. The final battle between the scientists and the unwashed horde was pretty cool. Dave Ransdal (sic) didn't have as much to do in the book. Movie should have had the destruction described in the book. Would have added only 4-6 hours to the final movie.

Still Waiting On The Snow 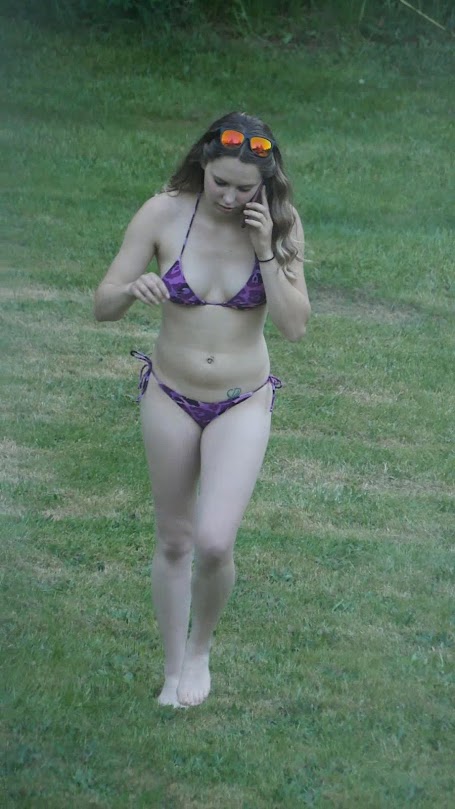 Just Waiting For The Snow 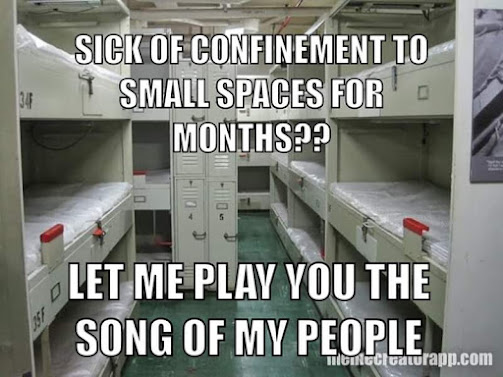 Had a LOT of wind earlier. Some really cold rain. Right when the Dog and I were playing "Ball Off The Roof."

I'm At A Loss For Words. 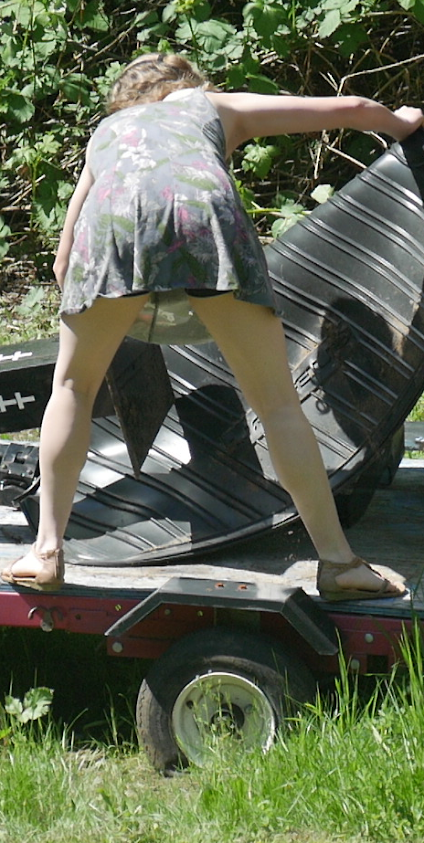 Honestly? A "sudden" late (late!) Winter Snowmageddon type snow around here would not surprise me in the least. Not that I think it'll really happen; but it wouldn't surprise me. If there's one thing you can count on in Western WaRshington: it's the Wx being fooked up randomly.

Was looking for a 32" tv to put in the RV. Well, we had a 45" TV/monitor just sitting in the library (not really doing a thing), so SWMBO said I could replace the 32" TV/monitor in her room with it. Cool! That'd give her a larger monitor (attached to her laptop) and saved me $100+. So I did that.
That fancy digital antenna in the RV found 5 local channels during a scan for them. Then I remembered to turn the fancy digital antenna on, and it found 21 channels during the scan. Cool! Except all of them are for shit. Everything from QVC to fat gay cowboy comedy/drama (Q13). I don't think I'll be watching much "free" TV. The Radio Pi3 will double as a media player (with KODI) and we'll take along the backup movie drive. Or I'll make a new one just for the RV. (Which would probably be better in case of loss.) 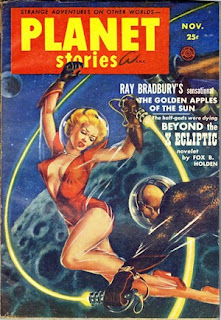 And don't get me wrong: I care less if you're a fat gay cowboy; I just don't want to watch it. We still do have the freedom to turn the damned channel when we want.
Date Day! SWMBO is going to take me to get a $100+ pair of shoes that are supposed to be to die for comfortable. Which I really need or I wouldn't even consider spending that much for shoes. I used to wear 8 1/2 Wide but that's morphed into 8 1/2 Double Wide in my advanced age. Funny how everything droops and spreads out the older you get. (Heck, I can't even wear a thong cause my balls hang down about 4-5 inches on either side of the strap and it's pretty uncomfortable. Long story. Needed the bucks. Let's not go there!) (Just kidding!!!) (Yeah, get THAT picture out of your mind now.)

I see where Biden plans to issue executive orders today in an effort to ban so-called "ghost gun" sales. Like we don't already have laws to handle that. But, "they're" doing this to make him feel useful until Kneepad Harris can get him taken out. Killary must be spinning in her lair in madness that Harris will become the first woman President. (Ha HA HAA, Bitch!)
A major airline promises to count by race when hiring pilots. But can he/she fly the damned plane?? And didn't we all go through a 60's & 70's thing trying to get rid of choosing folks by race? Wasn't it a BAD thing to consider a person's skin color for anything at one time?
So, walk taken. (Phew.) Breakfast eaten. Dishes in the dish washer. Hummingbirds fed. Radio scanning 10-meters "just in case." Kong: Skull Island playing in the background cause I got tired of the Viking Music on YouTube. Think I'll go dig another tree up while waiting for Date Day to start.

We Get Entirely Too Much

News about "The Squad" or the latest Police killing (except if it's the Police being killed) or what Mike Obama thinks ... 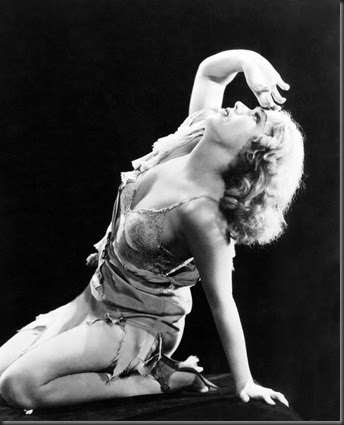